What causes some dry ice shipments to reach -90.C ? 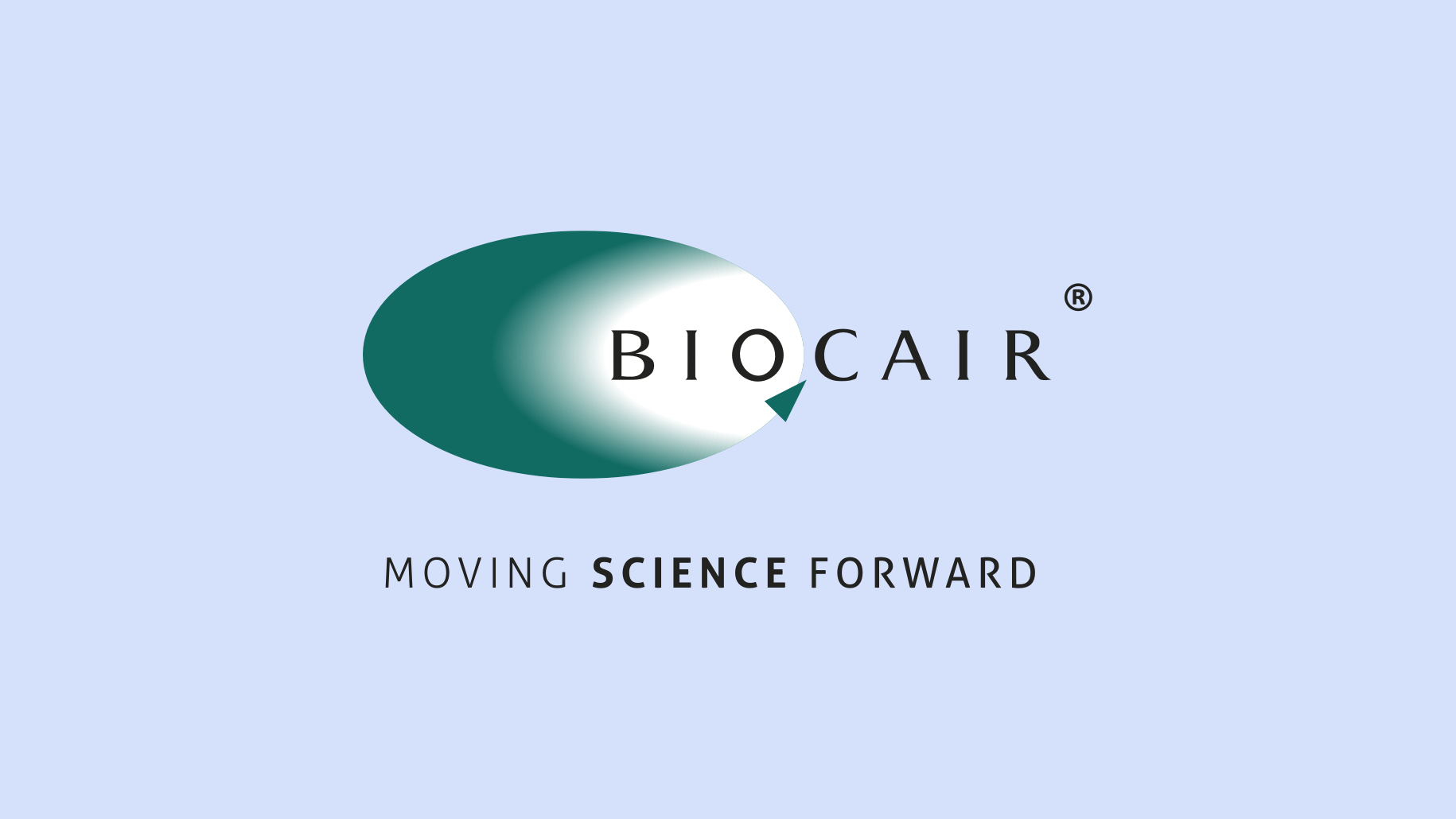 Ever wondered why you sometimes see temperatures reaching as low as -90.C in some of your shipments containing dry ice? It’s a question that has been often asked by many specialist courier companies and customers alike. Suggested causes from the dry ice producers and packaging manufacturers have included sub-standard dry ice which has a lower sublimation temperature, or pressure in the aircraft hold at 36,000 feet during the flight. However, it is neither of these.

After much investigation, Biocair analysed the location of the package in transit versus the excursion time and realised the drops to -90.C were also happening while the shipment was on the ground, which ruled out the ‘pressure at high altitude’ theory. Biocair also trialled dry ice from different manufacturers, but the drops to -90.C were not particular to one supplier, which ruled out faulty or sub-standard dry ice.

To prove this theory is correct, we performed our own in-house test.

These results prove our theory, that the reason why we sometimes see temperatures of -90.C in the temperature downloads from dry ice shipments, is due to the box being turned or tipped on its side, either intentionally or by accident, during transit.

If you have any questions regarding this article, please contact either Don Riach or your local Biocair office. 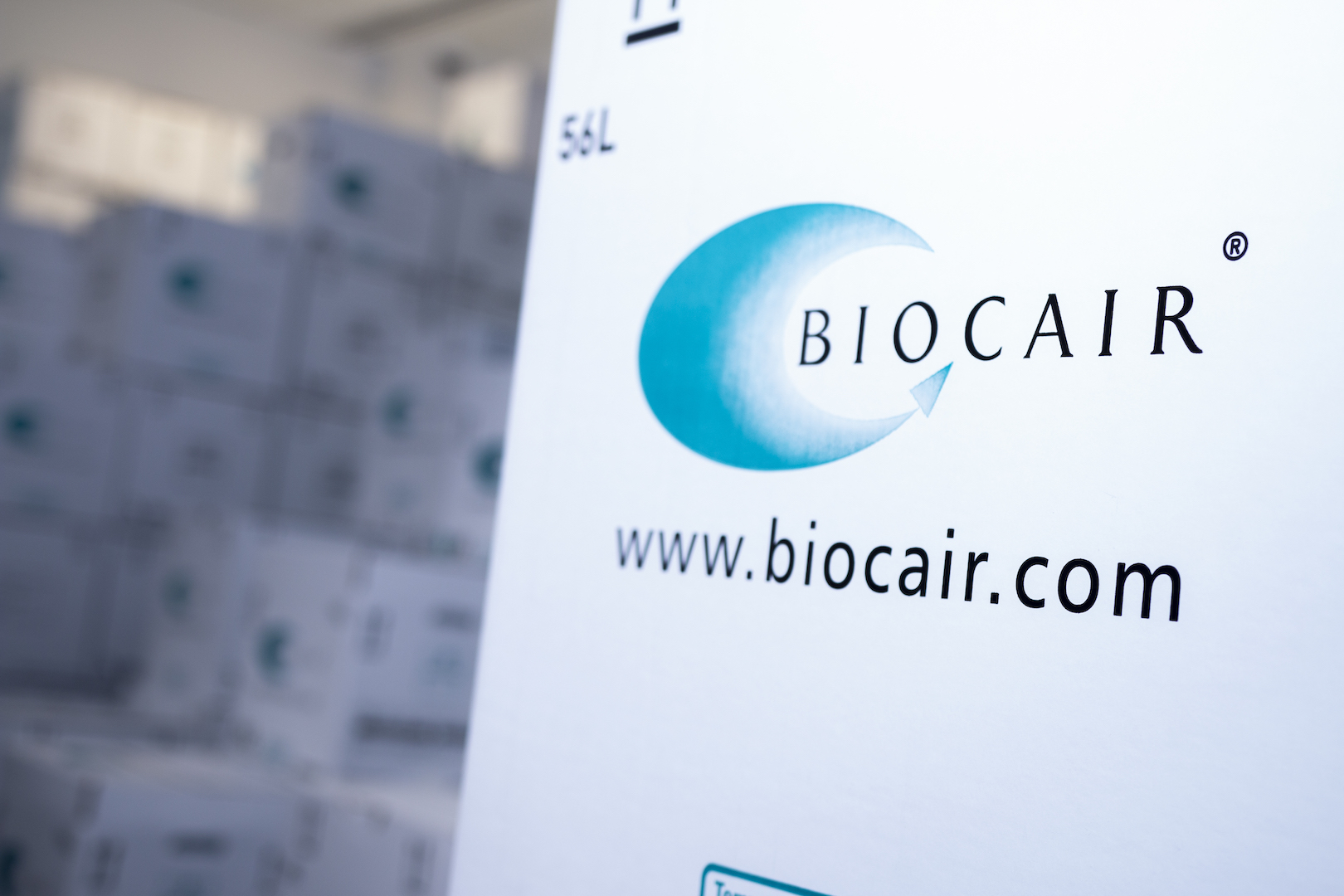 Responding to the crisis in Ukraine 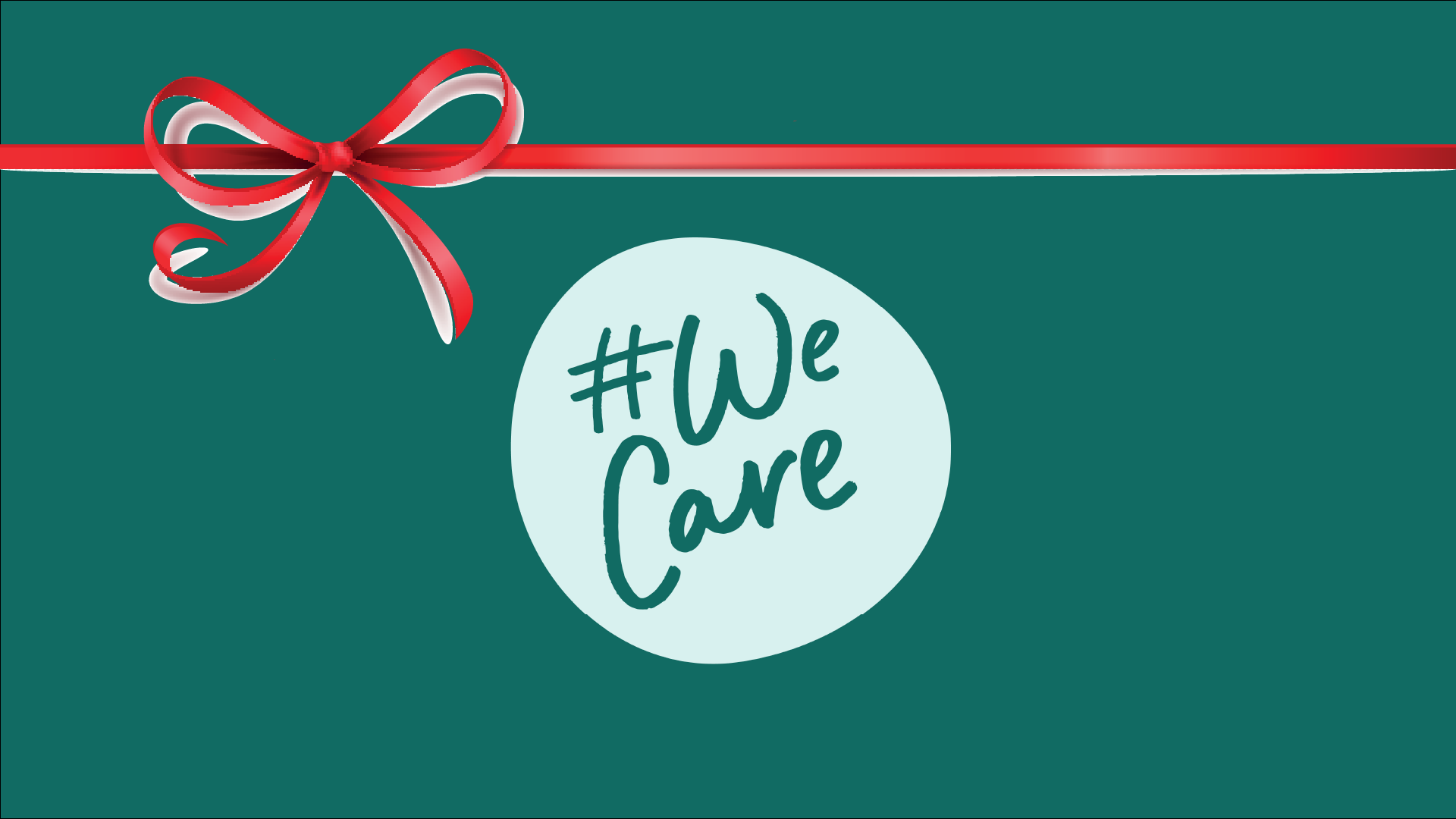 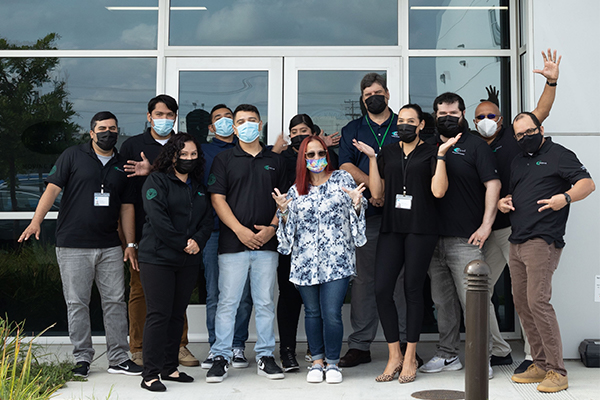